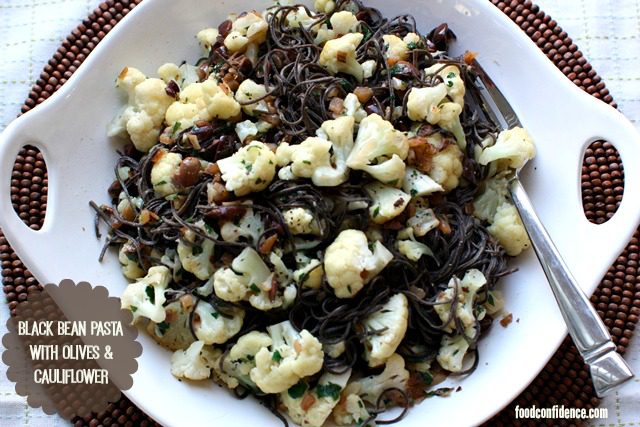 I found this black bean spaghetti at Costco. Surprisingly, it’s organic, gluten-free and pretty much clean eats. There are only 2 ingredients: black beans and water. Can’t get much cleaner than that, right?

How does it taste? I was thinking that, too. So much so I never thought I would actually make this pasta. I have a few of those items in my pantry, stuff that looks interesting in the store, but I never feel inspired to actually cook. But tonight, I got adventurous. I figured you can’t go wrong with pasta, right? 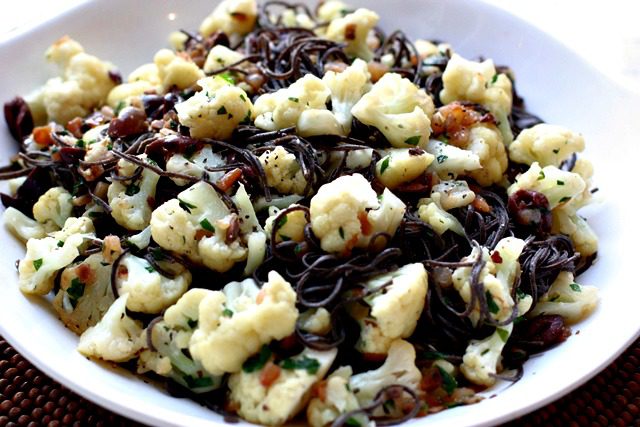 I approached this challenge the same way I would any pasta dish. Toss it with some olive oil, a few veggies and call it a day. I make this sort of dish regularly for Norah, but I actually stopped eating pasta years ago when I realized I could no longer eat half a pound all by myself and not suffer consequences. Since then, I’ve kind of gone cold turkey. Except for the occasional last bites of Norah’s bowl or my summer love affair with raw zucchini pasta, I just don’t eat it. Nor have I ventured into the gluten-free or low-carb pasta world. I had a short stint with whole wheat pasta, but our relationship didn’t last. I grew up eating Italian food. And a lot of pasta. I’ve mentioned before, my Italian mom would toss pasta with just about anything — peas, eggs, cauli, zucchini, eggplant, beans, tomatoes. I didn’t matter. It always tasted awesome. So to recreate that flavor with wheat pasta, well…I’d rather go without. 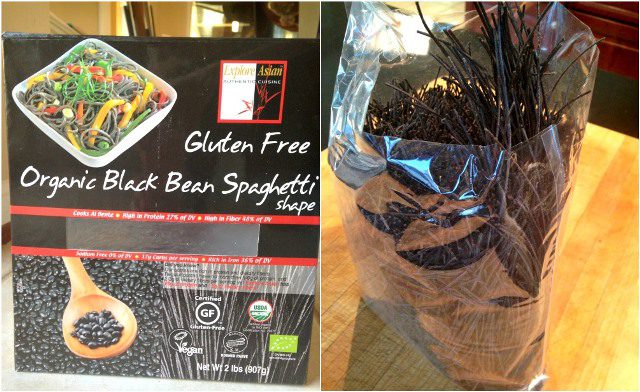 Enter this black bean pasta. Let’s not kid ourselves, this is not at all what I grew up eating. It definitely has that slight grainy texture as the whole wheat stuff. But, with one main difference. It is so filling! There’s no way I’m stuffing my face with this stuff. I don’t think I’ve ever felt so satisfied (and full) from any pasta before. Another benefit? It’s jammed packed with protein. A two ounce serving has 25 grams (that’s a little over three ounces for those wondering).  And yes, it’s very low carb. Only 17 grams per two ounce serving and 12 of those grams are fiber! That means net carb: 5 grams. 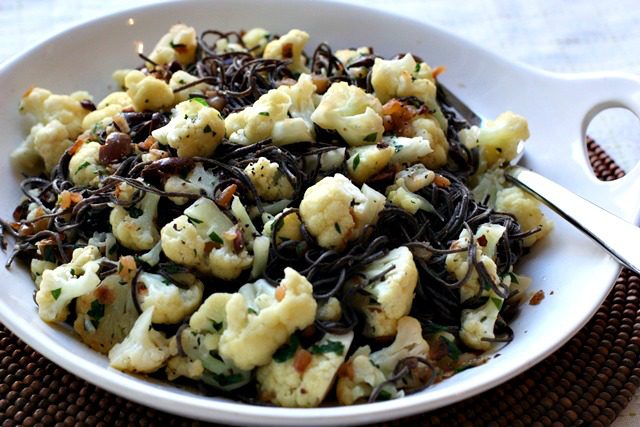 Seriously, back in the day I would have eaten half of this serving plate. That’s the thing with pasta, right? You keep going back for more! I didn’t even put a dent in this stuff. I was full after just a few bites, and that says a lot!

Will your family like it? I think so. Norah was definitely intrigued by the “brown pasta.” She eagerly tried it and gave it the thumbs up. I will say though, by one quarter luck and the rest perseverance, she is an adventurous eater. I hope you’ll give it a try! Here’s how I made it: 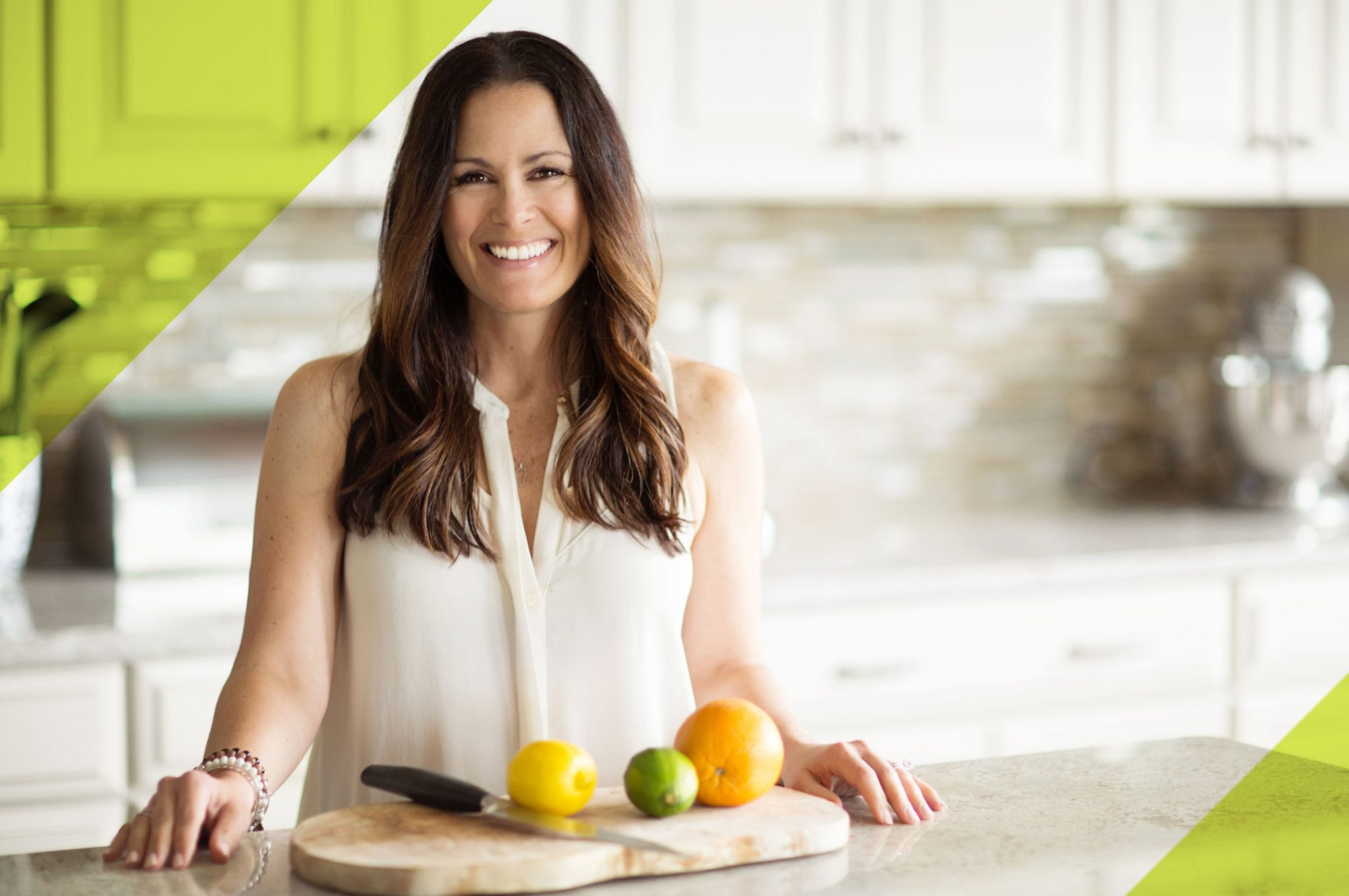 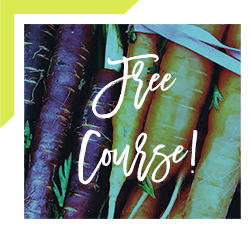 Do you consider what you eat a form of self-care?

Was dreaming about this salad during my fast this

Through diet, lifestyle, and targeted supplementat

Why Do I Eat Clean?
Scroll to top