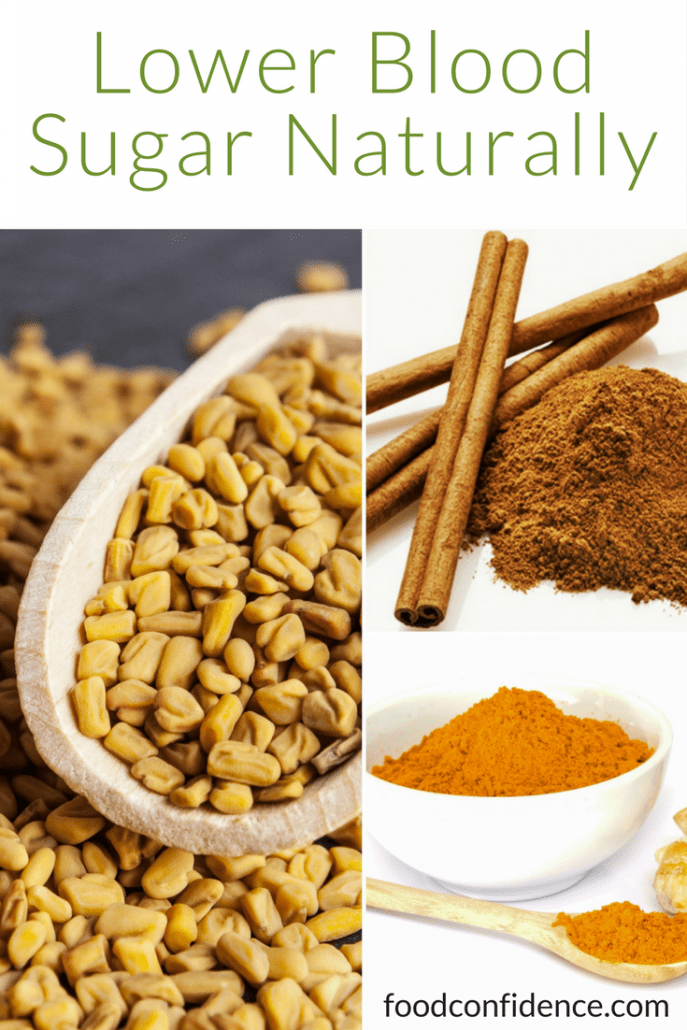 In addition to adding tons of flavor to your food, many herbs and spices also have medicinal properties, providing a double whammy when it comes to flavorful food that is good for you, too!

These three powerful spices can help lower blood sugar, which is important in preventing and controlling diabetes, keeping your energy levels steady, and maintaining a healthy weight.

Fenugreek seeds are small and deep yellow in color with an awesome sweet-savory flavor going on. They’re often used in Indian dishes like curries, where they add color, flavor, and a host of medicinal benefits. Fenugreek seeds are high in fiber, which slows glucose absorption (meaning sugars don’t hit your bloodstream as quickly ) so you get a slow, steady stream of energy release, rather than a quick burst of energy followed by a huge crash. Fenugreek also helps stimulate insulin, the hormone that helps your body get sugar out of your bloodstream and into your cells for energy. 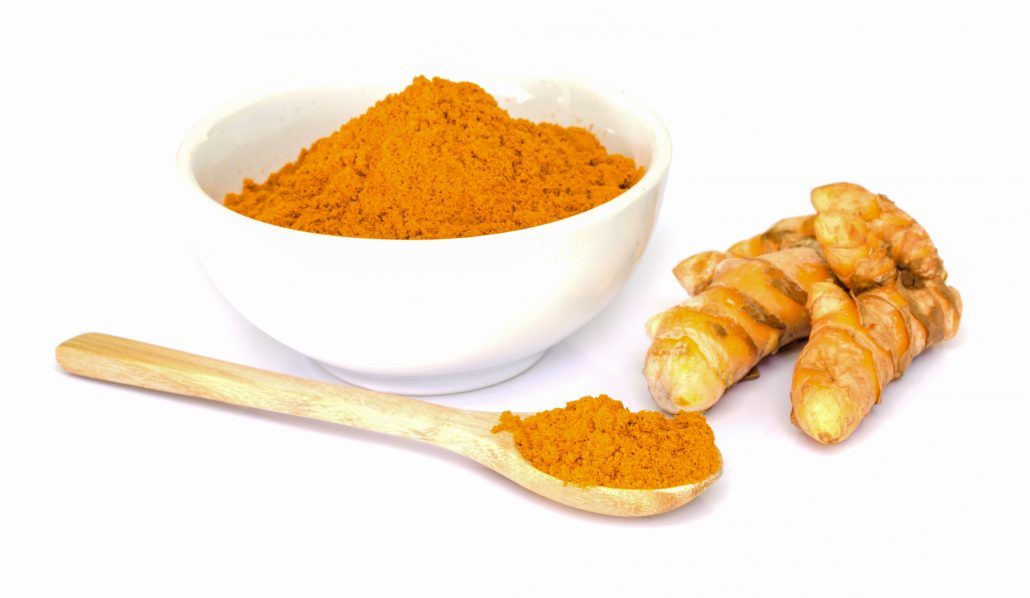 Turmeric is often praised for its medicinal benefits – and it sure does have a lot of them! Turmeric has powerful anti-inflammatory and antibacterial properties and recent studies suggest it may also be protective against type 2 diabetes by reducing long-term blood sugar levels. Getting these benefits is pretty simple, too. You can find turmeric either fresh or powdered and throw it into numerous dishes, from curries and marinades to scrambled eggs, smoothies, or teas and lattes. 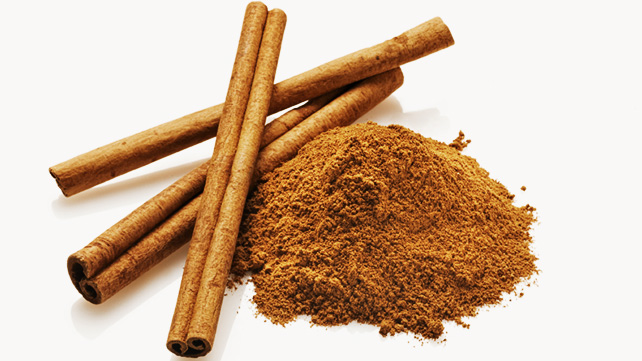 Cinnamon is one of the most commonly used spices. I know I can’t make a bowl of oatmeal without a sprinkle of cinnamon! But did you know that in addition to being earthy and sweet, cinnamon is super good for you?

There are lots of different types of cinnamon out there ranging in price and quality. Surprisingly, the regular grocery store cinnamon (called cassia cinnamon) is the type with the most health benefits! Much like fenugreek, cinnamon helps increase insulin activity, which in turn helps lower blood sugar levels and keep long-term glucose levels in check.

Of course, herbs alone can’t undo the damage of a consistently unhealthy diet. Nor can they reverse your diabetes. But if you’re already on the right track by eating a clean, balanced diet, adding these powerful herbs to your daily routine can boost all that work you’re already putting into your health – while adding lots of flavor, too!

SIGN UP
Got peaches? 🍑 Make Nice Cream! Smooth and crea

Summer rainstorms at the beach are the best ⛈ .

Is it smoothie time, yet? 😋 #smoothie #breakfa

Can't get enough of these Wild Blueberry Lemon Lav